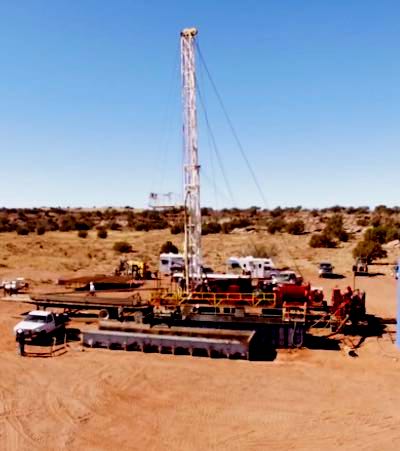 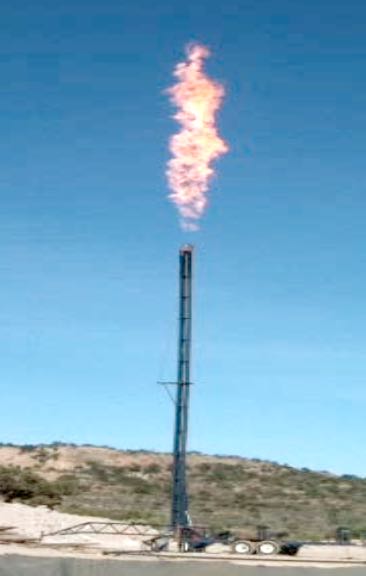 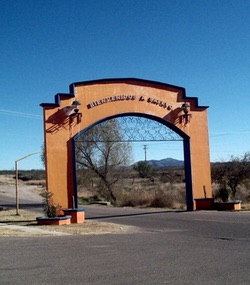 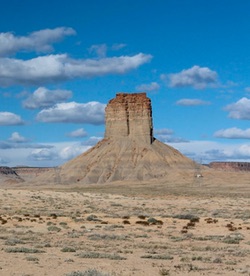 PetroSun Home
Projects
Development Program
Why PetroSun
Sustainability
Independent Helium Exploration and Production
PetroSun is headquartered in Phoenix, Arizona. The Company believes that it holds the deepest inventory of helium prospects in the Holbrook Basin, which itself is believed to hold some of the largest, unexplored helium reserves in North America, as well as operated acreage in Utah that is highly prospective for helium and natural gas. The Company's leasehold portfolio reflects its first-mover advantage and follows twenty years of work to identify and isolate economic sources of helium production in the basin and in the Four Corners region.
forward Leasehold portfolio comprised of more than 300,000 gross acres located primarily in the Holbrook Basin of Arizona and the Four Corners region that are prospective for helium.
forward Significant, contiguous acreage position in the Golden Eagle Gas Field in Utah holds material natural gas reserves, including three wells drilled to date that have tested positive for helium.
forward Significant equity value, including support from existing investors who collectively equitized more than $11 million in long-term debt in 2022.
forward Team with deep technical and industry experience, including a chairman with more than 20 years of experience identifying helium prospects and leading exploratory operations. 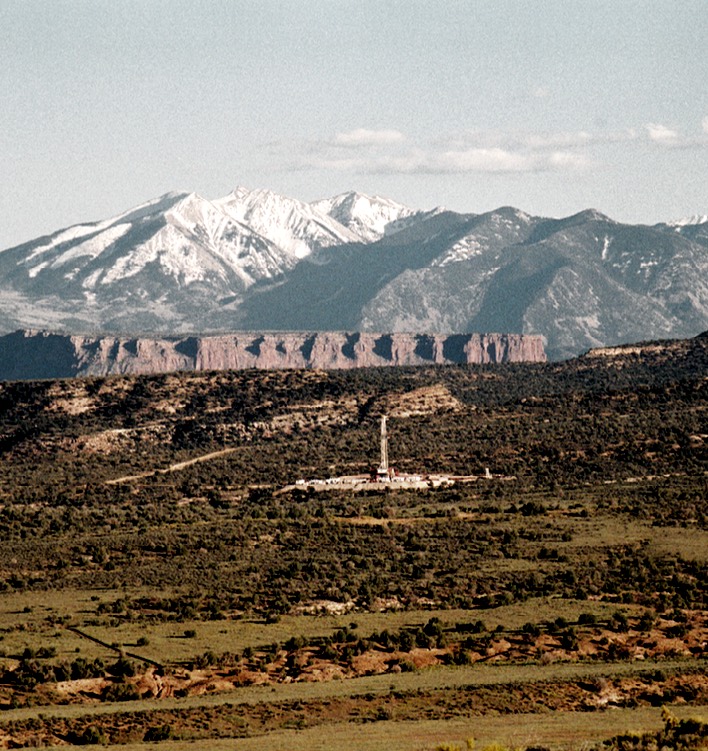 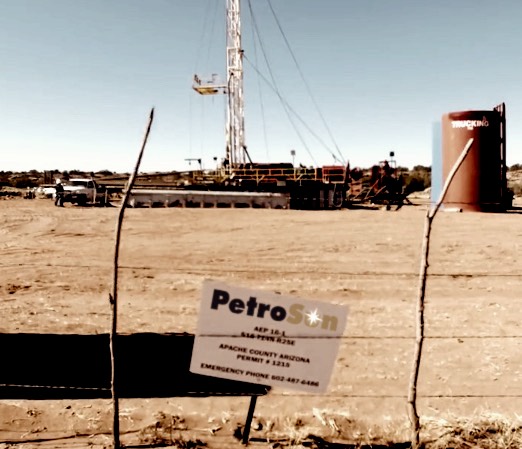 PetroSun is focusing its efforts on developing Helium rich resources in the Holbrook Basin of Arizona and the Golden Eagle gas fields of Utah. 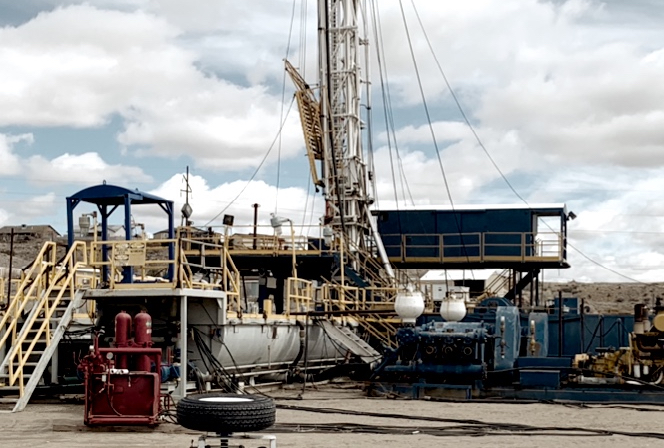 Our key objective is the commercialization of helium, natural gas and strategic lithium assets with an emphasis on profitability, sustainability, and community responsibility. 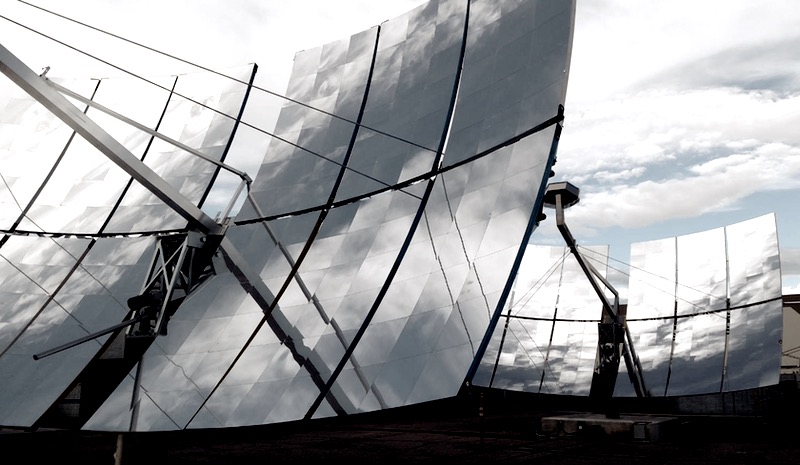 PetroSun is committed to Environmental, Social, and Governance (ESG) values across all areas of operations. The company has a track record of investing in solutions that more efficiently process natural resources for better protection of the environment.

PetroSun is positioned to benefit from favorable trends in the helium industry:

done Politically unstable situations in the few other countries that provide helium to the global marketplace.